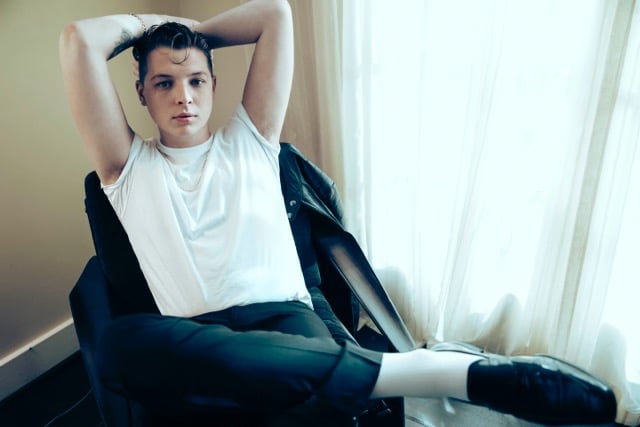 'Tiring Game' hitmaker John Newman has sen­sa­tion­ally revealed that he and Nils Sjöberg col­lab­or­ator Calvin Harris have another col­lab­or­a­tion under their belts. So not Newman's new single 'Olé', but another new one with a different title.

These are the words he used in an interview with Idolator: "We’ve just done a new one that’s coming out soon."

He also said that the guitar parts in the chorus of his col­lab­or­a­tion with Sigala are actually by him rather than guest guitarist Nile Rodgers. "I went in and I was laying down some bits of guitar and stuff. I was like, 'Mate, you gotta keep the guitar in there. It’s fresh as fuck.' He was like, 'It’s a dance track, though. You can’t put guitar in there.' I was like, 'What?"

"Then Nile sent in the guitar bits, and I’m really proud to say that the actual chorus is me playing the guitar because we preferred it over what Nile had done." 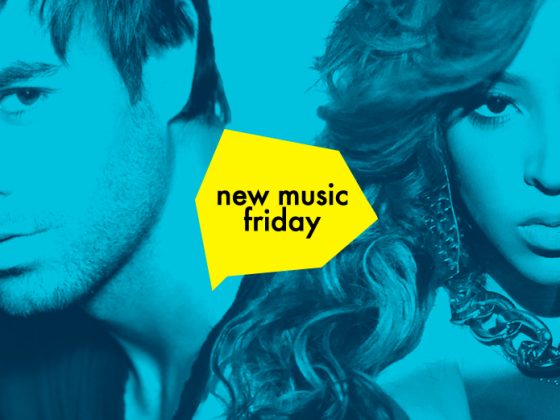 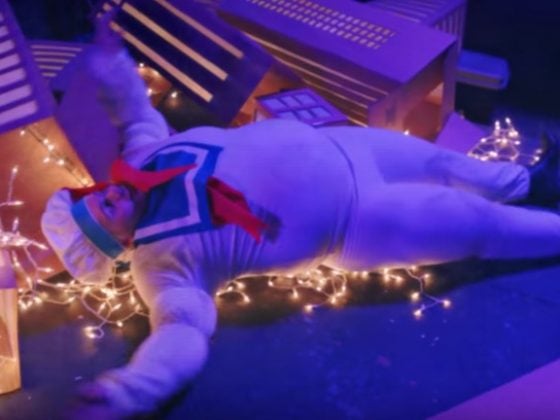