Joe McElderry had to be evacuated from a hotel building after a tree fell through the roof.

The popstar-turned-operastar 'took to Twitter' to tell his fans about the incident: "A tree has just fell onto the house/hotel we are staying in! We have been evacuated to another building in the hotel!!"

He later assured fans that he was "somewhere safe and having a cuppa".

The 'Someone Wake Me Up' hitmaker has been staying at a spa resort in a mystery location. He recently performed as the opening act for per­form­ances of The Nutcracker at The O2 Arena. 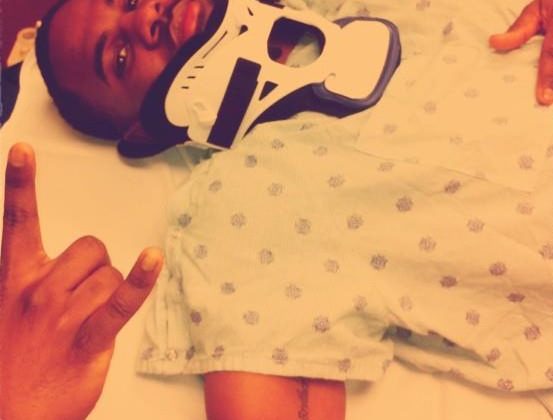 Jason Derulo has fractured his neck 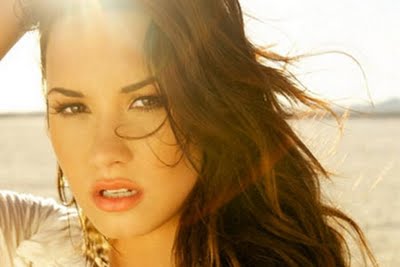 Demi Lovato is friends with some other famous singers