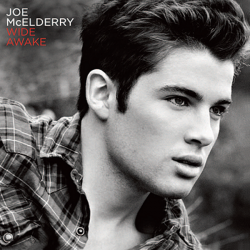 Joe McElderry has spoken publicly for the first time about his split with record label Syco, declaring that he doesn't blame Simon Cowell for being dropped.

In an interview with Star, the 'Someone Wake Me Up' hitmaker revealed that the last time he spoke to Cowell was before Christmas, and while he was dis­ap­poin­ted that he will not be recording a second album he was "thankful for [his] chance".

"But I could just feel it wasn't right. I kind of knew it. I've had time to digest this and I'm OK with it now."

Later this month Joe will appear alongside other 'veteran' pop stars such as Melody Thornton from Pussycat Dolls and Cheryl Baker on ITV's 'Popstar to Operastar'. 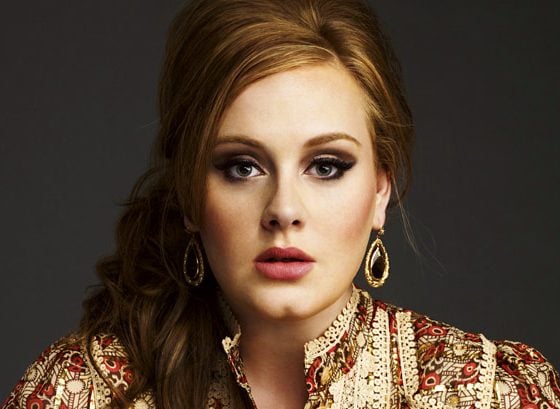 Adele will be releasing her third album next May