As you well know, Joe 'Not Nick' Jonas has formed a new band called DNCE and their first single, 'Cake By The Ocean', is now online. In a strange turn of events, it's quite good.

Hear it with your ears:

According to Complex the title was inspired by a mis­un­der­stand­ing between Jonas and the song's producers Robin Fredrikson and Mattias Larsson, aka Mattman & Robin, who basically said cake by the ocean when they actually meant the cocktail, Sex On The Beach.

'FYI', the song was co-written by Justin Tranter, ie the guy from Semi-Precious Weapons who we wrote about suddenly being very good just yesterday.

The Miley Cyrus song from that new film is partially online 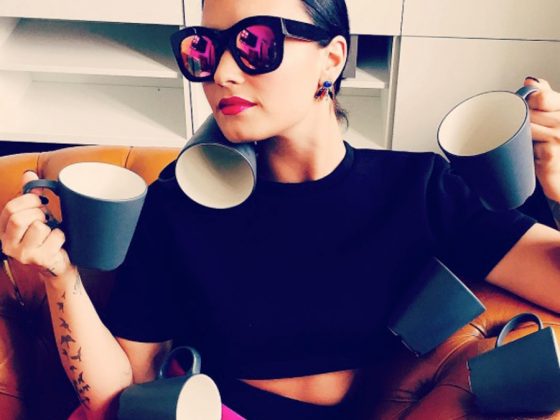 Does it suit us better to assume all popstars are monumentally stupid?