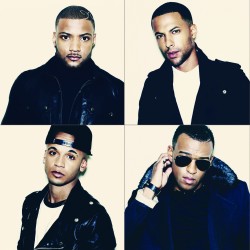 Outgoing boyband JLS have announced that their final album will be called, rather pro­sa­ic­ally, 'Goodbye; The Greatest Hits'.

In a statement on their fairly bleak looking official site, they also revealed that they're in the studio working on new songs for the album, with a single due "later in the year".

They also had this to say to anyone worried about what happens next: "We will always remain brothers and friends and we will always be your boys." 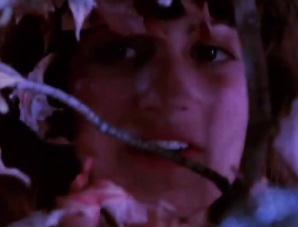