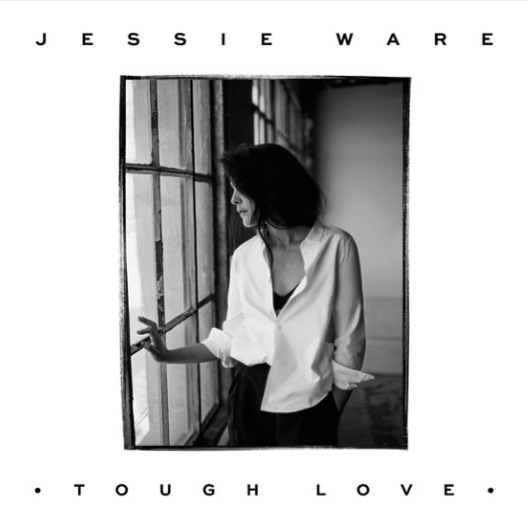 Jessie Ware's new album now has a title and that title is the same as the first single, 'Tough Love'.

So the album's called 'Tough Love'.

It's news in a way, but not news in another way.

Look a title confirmation's a title con­firm­a­tion, let's not have an argument about it.

Also that classy image above of Jessie waiting for an Amazon delivery is the 'cover art'.

It was all 'unveiled' via the medium of Instagram but there's no word yet on when it's out. 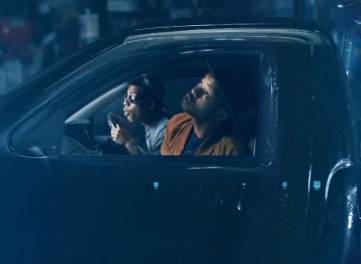 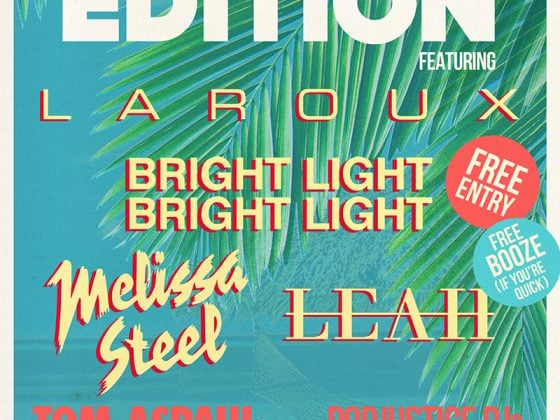 July's Deluxe Edition: It's next week, and it's amazing.