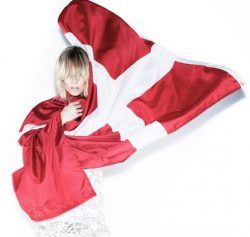 Jessie J, Ellie Goulding and Oh Land will headline this year's Elle Women In Music event according to the Hollywood Reporter.

The third annual "soirée" (pissup) will be held at LA's Hollywood Club on April 11 with proceeds from the concert going to VH1's Save The Music Foundation.

Elle's May issue is a 'Women In Music' special edition cel­eb­rat­ing the oft neglected alt-genre of female pop and features Rihanna, Kelly Clarkson, Lana Del Rey and other strug­gling artists. 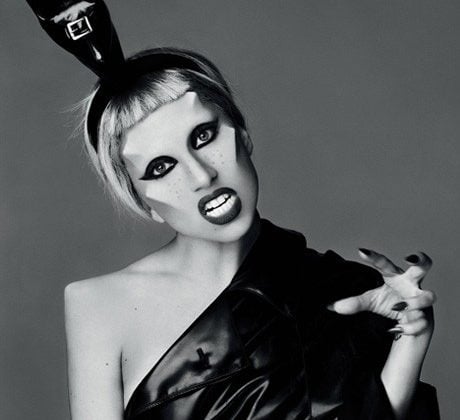 Lady Gaga has won an award 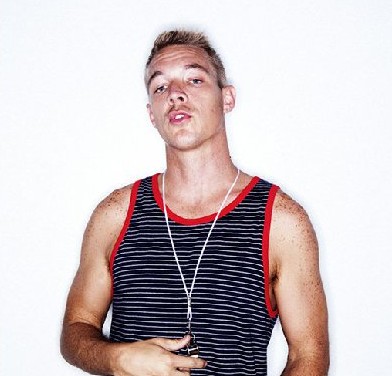