Jizz-haired jug­ger­naut Jedward have been talking about their Eurovision hopes.

John and Edward have now decamped to musical hotbed Baku (wearing this), where they're hoping their previous exper­i­ence will help them beat off Engelbert Humperdinck to win Eurovision.

"Last year everyone in Ireland and the UK knew us, this year everyone else will be watching going, ‘Ah there’s Jedward’," they told TV Now! magazine.

"Everyone thinks it’s just about per­form­ing on the night," they scoffed, "but there’s a whole campaign before­hand with loads of appear­ances and pho­toshoots from all different countries. There'll be this explosion of Jedward all across Europe."

Get Angela Merkel on the phone. 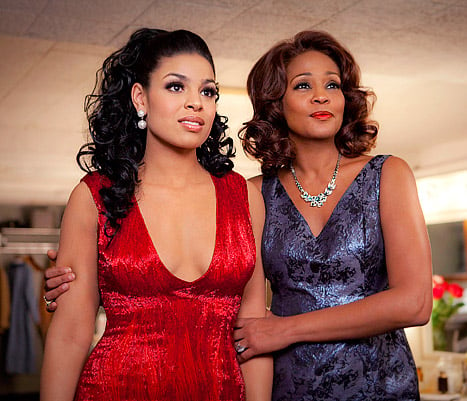 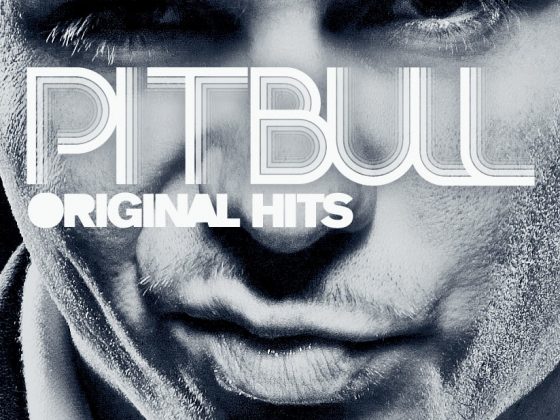 Pitbull's compiled some of his early 'hits' onto an album