Former neck brace pioneer Jason 'Jason Derulo' Derulo, has announced some things about his new album, including its title, 'Everything Is 4'.

Not only that but said album also has some supremely awful artwork (please look above) and a release date of June 1.

'Want To Want Me', which lest we forget contains a lyric about shitting on the floor, is out in the UK on May 24.

You can also listen to another new song called 'Get Ugly' right here if you like. 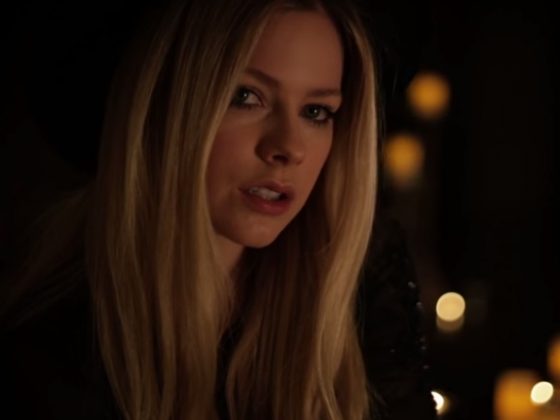