'Hello Kitty' hitmaker Avril Lavigne has announced that her next col­lec­tion of songs will all be themed around Christmas, ie she's releasing a Christmas album.

Having a chat to Billboard about her recent struggles with Lyme disease and her resulting time off, the perpetual teenager said the following words about her next opus:

"I've always wanted to make a Christmas album, but I've never had the time. But now it's like, 'You know what, just do it!' Because that's something I really want to do, so that's going to be next for me."

That's not to say that she won't have any non-Christmas related songs coming this year; her song 'Fly' for the forth­com­ing Special Olympics World Games is out on April 16, plus she wrote a brand new song just the other week.

"This is all happening organ­ic­ally — I wasn't thinking, oh, when am I going to make a record? It just happened," she mused. "I wrote a song, and I want to release that song this year too, because it's about my battle and the fight that I've had to put up."

Look is Max Martin involved or what. 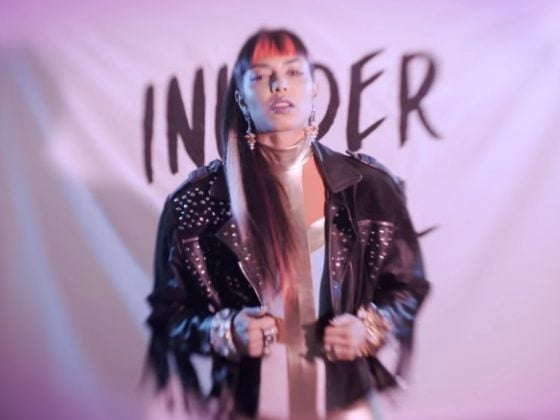 Invader Girl — 'Stuck On Me' 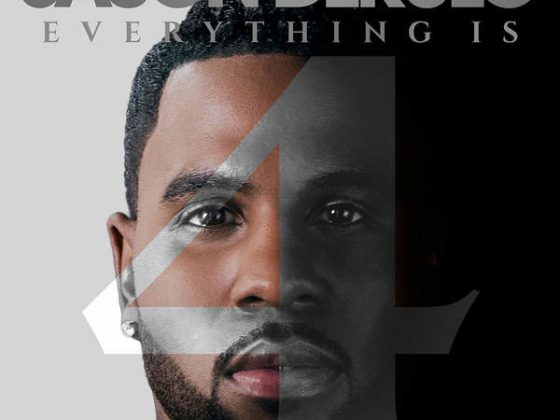 Jason Derulo's album now has a title (awful), some artwork (awful) and a release date (June 1)