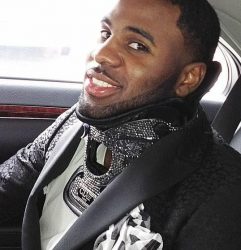 'Undefeated' is the first release from the umlautted popstar since he defeated falling on his head and snapping his neck and brace yourself because he sounds pretty happy about it.

There are lots of "even gravity can't keep me down" and "everybody, get it started" moments over a track that sounds at least two years old.

In fact if the whole thing sounds like it was written by com­pet­i­tion winners then that's because it was. JD told Ryan Seacrest: "The fans got to help me write the song. I started writing the song, but I left a bunch of lines blank and the fans have been helping me fill in the lines."

The track is offi­cially a col­lab­or­a­tion between Jason, American Idol, Coca-Cola and 'the fans' and you can hear the resulting mess below.

Capital FM have played a song by One Direction 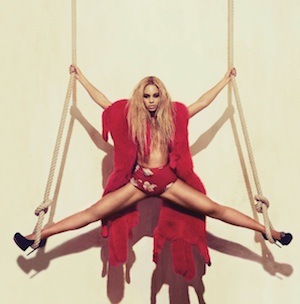 Beyoncé and some other people have been nominated for BET awards