Janet Jackson is set to duet with her brother Michael in London tomorrow night.

As part of her Number Ones tour the 'Just A Little Bit' hitmaker will play London's Royal Albert Hall, where she'll perform the pair's 1995 single, 'Scream', with Michael appearing on the big screen.

He won't actually be there — he's still dead. 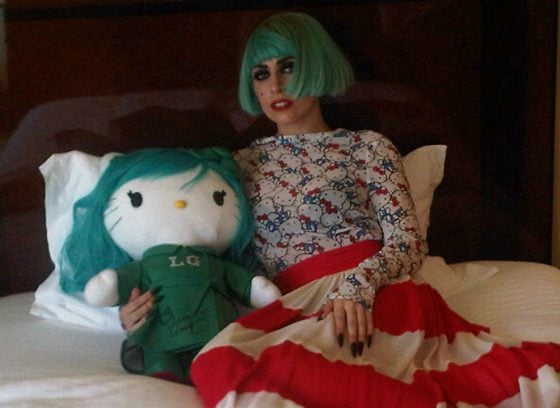 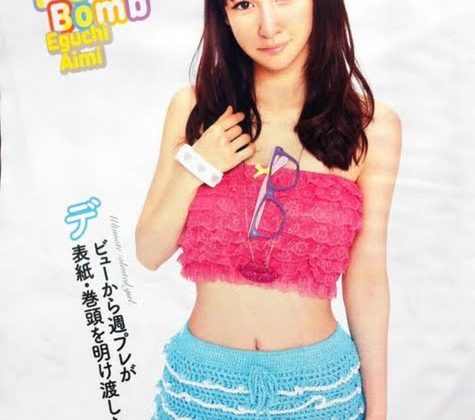 A member of the world's biggest pop group is computer generated