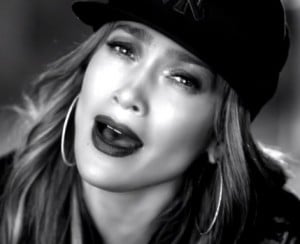 Jenny 'Jennifer' 'Lo to the J' 'AKA' 'From The Block' Lopez has said that she's not too worried about her new album's lack of success because, like her good friend Mariah, they've already proven them­selves in the past.

Having a chat on The Breakfast Club radio show (as quoted here) she said the following words:

So what about what's happening now Jenny Lo?

"At a certain point in your career, there’s a rein­ven­tion that has to go on. But there’s also, you’re in it for a marathon, it’s not about a sprint. This is not a movie, this is not an opening weekend and it tanks. There’s singles that are gonna come out over the course of the next six months. So to me, the release of the album is a cel­eb­ra­tion because it’s the beginning of something new."

So there you go. Nobody panic. 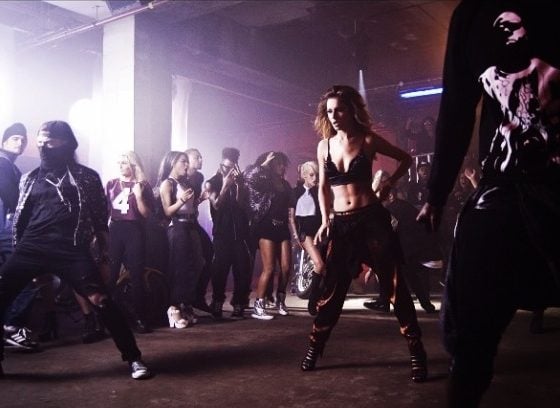