Jennifer Lopez has said she initially didn't want a song called 'Big Booty' on her new album, but the reaction of her kids when they heard it convinced her otherwise.

Having a chat to our good friend Angie Martinez from Hot 97 (as quoted here), the 'I Luh Ya Papi' hitmaker explained how the Diplo-produced song came to be on the forth­com­ing 'AKA'.

"When I heard it I was like there's no way in the world that I will ever have a song called 'Big Booty'. I feel like it would be a joke you know and I didn't want that for this album."

With tongue in cheek, she then added: "This is an important album to me. I'm a serious artist."

But basically her kids' reaction convinced her that none of that stuff really mattered actually.

"I played it in the car and my twins were in the car and they went nuts for this song, and it was their first listen," she explained. "The minute it came on I was like 'I have to put this damn song on this album'. It's about owning everything about who you are and embracing that."

Bits About Pop: From Kelly Rowland tying the knot to Justin Timberlake recalling his nerves at changing his career plot 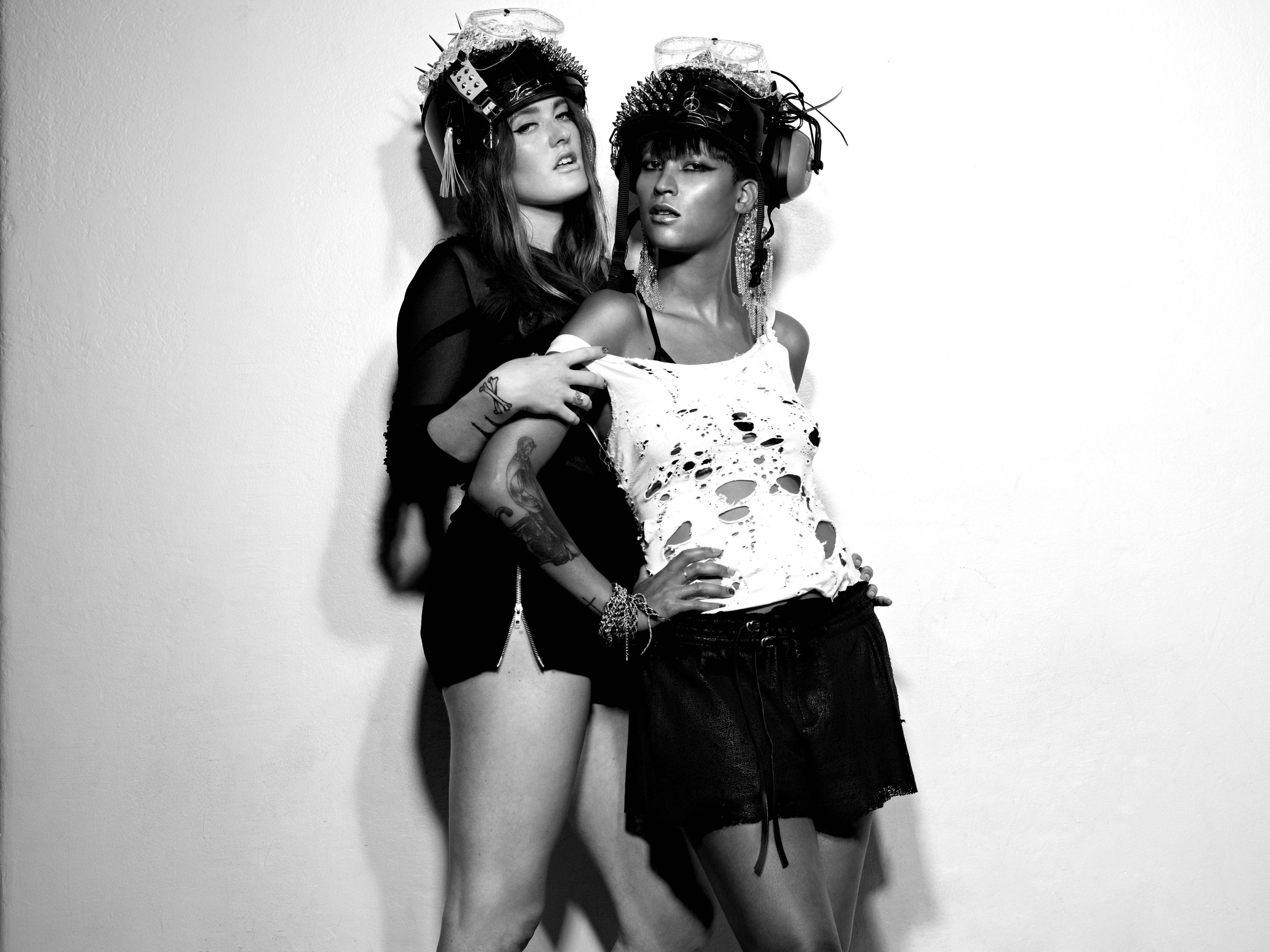 That collaboration between Icona Pop and Tiësto is online in full