"It's fun, exciting [music]," he told Vibe (as reported here), before adding: "We got one with that Britney."

The 'Do You Know? (The Ping Pong Song)' co-writer also gave a 'shoutout' to Miley herself and producer Mike Will Made It.

"Shoutout to my man Mike Will, but Mike Will, Miley and me just got in the studio and wanted to make it the biggest record possible. It's just a pleasure to be working with some icons like that."

It would be nice if the Britney/Miley collabo was a re-worked version of 'I'm Not a Girl, Not Yet a Woman'. 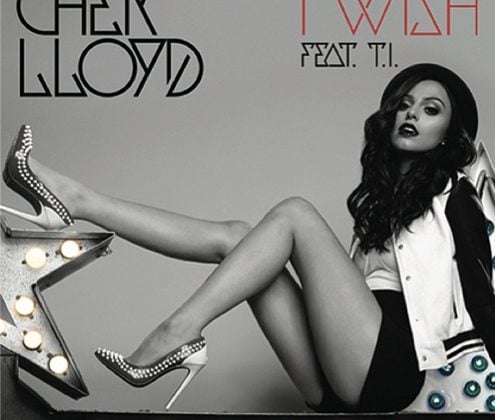 Cher Lloyd's new single now has some artwork, and a bit of it is online