Karaoke fan Sam Smith's debut album 'In The Lonely Hour' has 'shifted' its millionth copy in America, making it only the third album to do so in 2014.

As reported by Billboard, it sold 60,000 copies last week to bring its total to 1.05m, which also means it's still the year's biggest selling debut album 'across the pond'.

Expect Sam's album to creep past the million mark in the UK before the year is out, too.

UPDATE: The album has now sold over a million in the UK as well. Congrats to you, Samuel Smith. 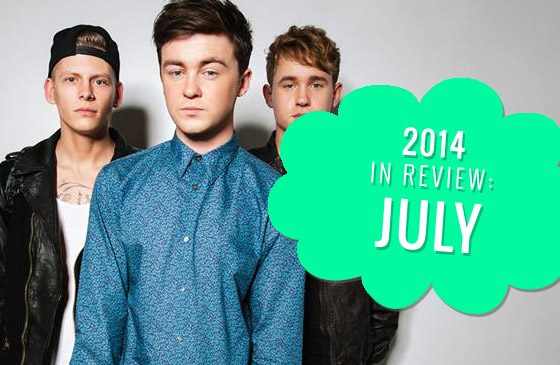