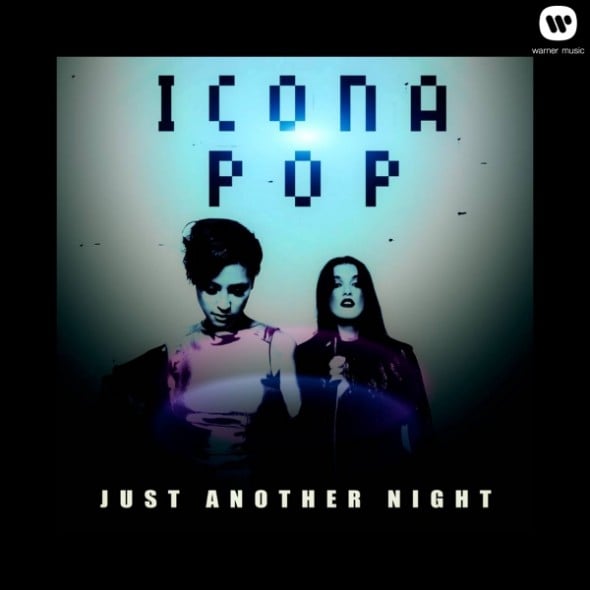 It would appear that Icona Pop are releasing a brand new song, called 'Just Another Night', next Tuesday.

It will probably only be out in America and the rest of the world for the first eight months, but at least it's not 'Girlfriend'.

According to this link right here, that's the 'cover art' above, while the date on it is July 16.

There's also going to be a Marc Klasfeld-directed video for it too, according to this here website. 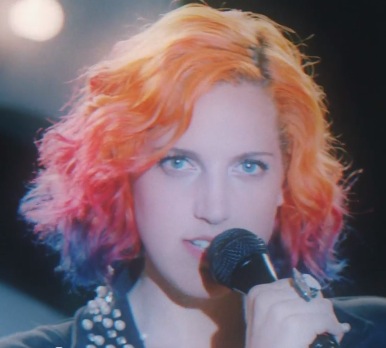