Basically, at the moment, HMV pays out millions upfront to keep its shelves stacked with catalogue albums — ie albums outside of the main chart — but hope that this new model (already imple­men­ted by Tescos) could save the belea­guered chain £15m.

Without HMV, the labels would rely on online retailers such as Amazon to sell their catalogue albums, whose lower prices mean lower revenue.

And the thing is, right, if HMV does go under, where will people get their JLS calendars or Michael Jackson 'tribute' merchandise? 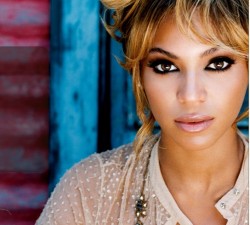 Put down that Mars Bar: Beyonce is going to help fight the war against obesity 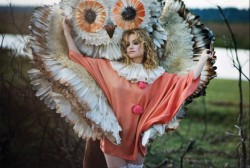 Goldfrapp 'ready to do' new album