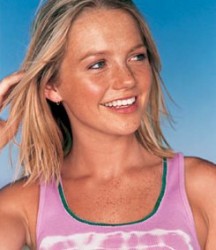 S Club party pooper Hannah Spearritt has no intention "at all" of having anything to do with S Club 3.

Holding on to her tele­vi­sion career for dear life, Hannah revealed in a TV Choice exposé that she's only on speaking terms with 2/7 of her former band. "I saw Jon Lee recently and I speak to Tina Barrett," he said.

Hannah confirmed that while it's all well and good for her con­tem­por­ar­ies Steps to reform, S Club 7 won't be reuniting any day soon.

"It’s cool that bands like Steps are getting back together, because it’s worked out for lots of people," she mused. "But I don’t see it in my plans at all." 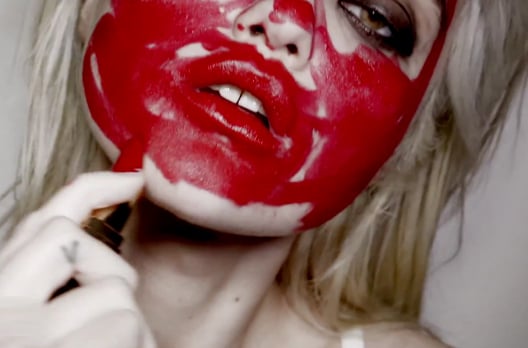 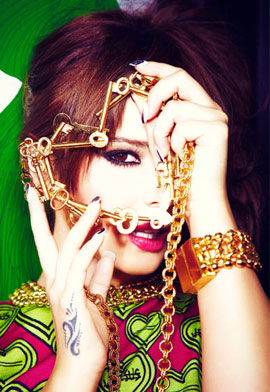 Cheryl says the swan-dive is coming on tour