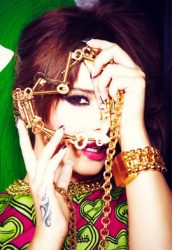 Cheryl, just Cheryl announced the tour this morning and told SugarScape of her ambitious 'vision' for the trav­el­ling arena stage.

"I would fly, I would swan-dive. I would have a B‑stage and a C‑stage, I would do all of it. Tricks. I love bells and whistles. I want people to go away feeling excited, like that was the best thing they've ever seen," she described.

"You know when you leave a concert and you feel hyper?" she ques­tioned. Yes, Cheryl, yes we do. "That's what I want," she said.

The Greatest Arena Tour Of All Time kicks off in Belfast on October 3. 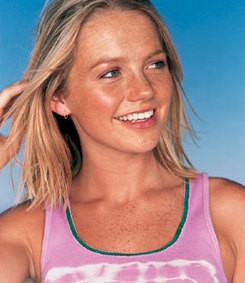 Hannah from S Club 7 wants no part in a reunion