Gwen Renée 'Gwen Stefani' Stefani, aka Gwen Stefani, has popped her new single 'Make Me Like You' on the www.

It sounds a hell of a lot like this, ie better than that terrible old racket she had out last year:

If you think the video above is boring then don't panic because the proper one will 'air' during a Grammy advert break on Monday.

Here's a trailer thing for the live video 'event' (gimmick):

'Make Me Like You' is taken from Stefani's third solo album, 'This Is What The Truth Feels Like', which is out on March 18. (2016, appar­ently.) You can see more details on all that here, although try and avert your eyes from the appalling artwork.

In other vaguely Stefani-related news, it looks like all the other members of No Doubt have found a new front­per­son for their forth­com­ing album. 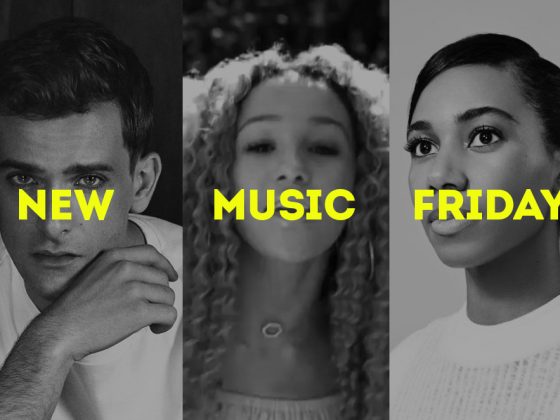 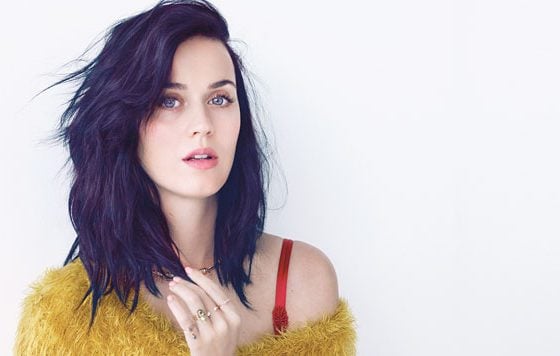