We didn't include anything from the new 'Ronan Keating' album, apols. 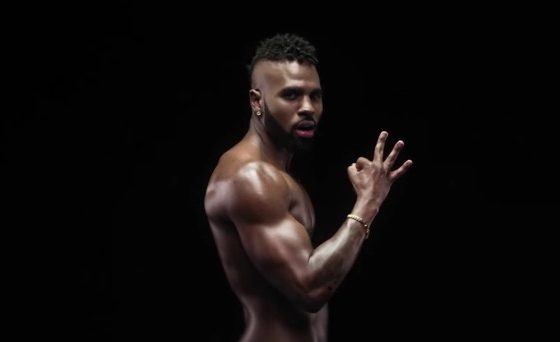 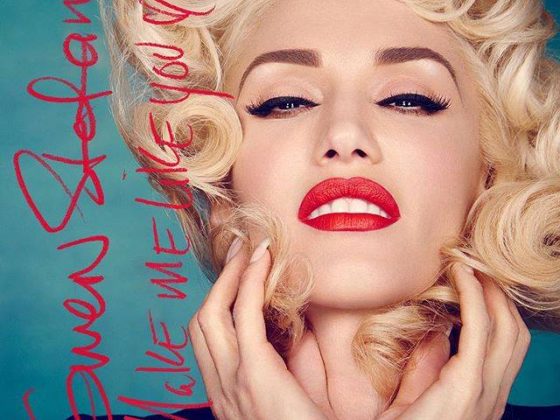