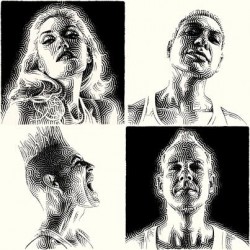 If Gwen Stefani were in charge, No Doubt would still be working on their new album 'Push And Shove'.

"I get sad that it's done. I enjoyed the process, even though there was a lot of torture involved," the 'Now That You Got It' hitmaker told MTV.

"I didn't want it to be over, espe­cially when you hear music out there that's inspiring and you're like, 'Aw, man, I should have written that!' or you think, 'I can do another one!'"

Plucking an analogy out of the sky, she added: "It's like kids; you have one, and they're so cute, so you think, 'I wonder what another one would look like!' You just want to keep going." 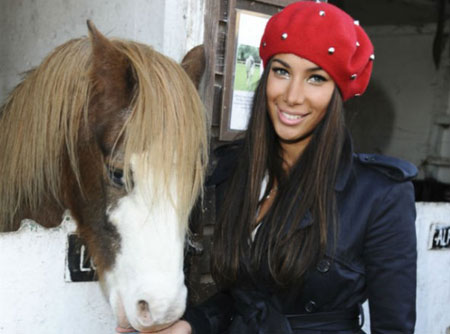 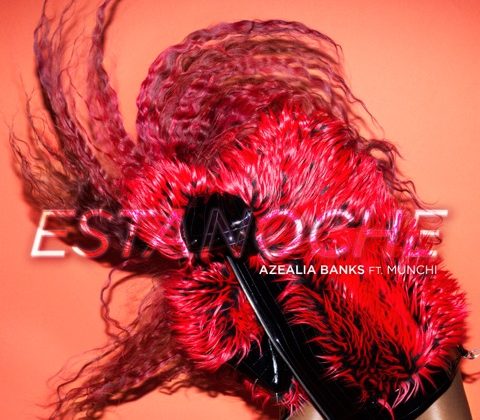 Azealia's new single release has been cancelled because of — surprise! — a Twitter feud