It's been confirmed that GRL's Simone Battle has died, aged 25.

‎“We are deeply saddened by the tragic news of the loss of Simone Battle of G.R.L.
Simone was an excep­tional young talent and human being, and we are all dev­ast­ated to learn of her passing. Our thoughts and prayers are with her family and loved ones at this time.”

After scoring a number of small TV roles, Simone made it through to the live finals of the 2011 season of US X Factor. The following year Pussycat Dolls creator Robin Antin picked Simone for an all-new Pussycat Dolls lineup; by 2013 the band had been rebranded as GRL. 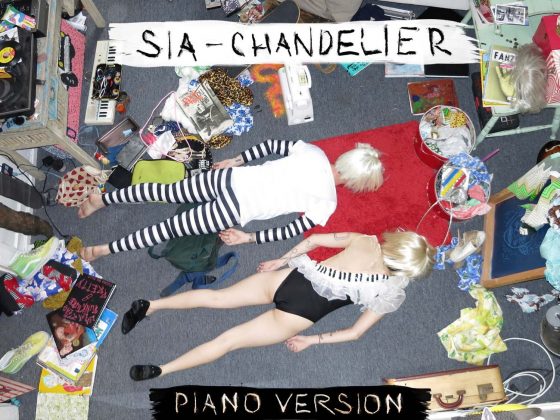 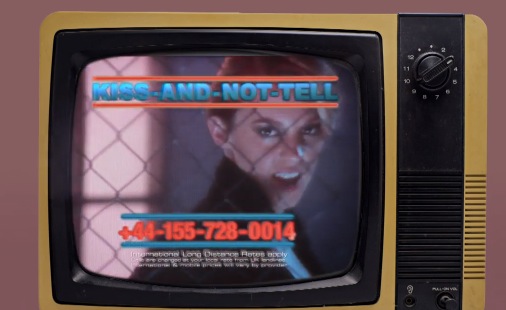