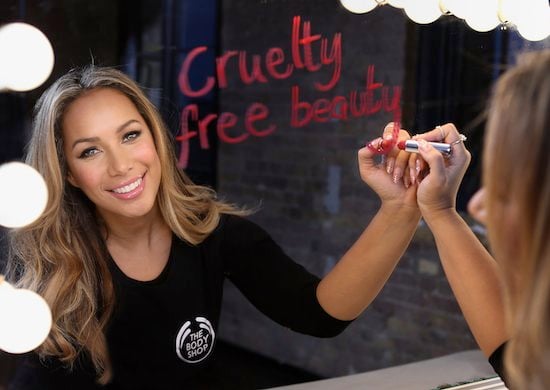 As you may be aware, Leona Lewis is not averse to 'furries'. Now, she has 'col­lab­or­ated' with The Body Shop to spread her love.

The 'Broken' chanteuse is now the face of Peppermint Foot Scrub, in her new role as "brand activist" for the shop.

According to a press release, Leona will be "putting her name to an exclusive cruelty-free make-up and fragrance col­lec­tion", which is available from March 26. But that's not all! She is also  doing some kind of live per­form­ance on that day to be streamed on The Body Shop's Facebook page.

Fear not — there is also some 'video content' to accompany the announce­ment, in which Leona declares herself to be "really pas­sion­ate about beauty." Aren't we all, Leona. AREN'T WE ALL. 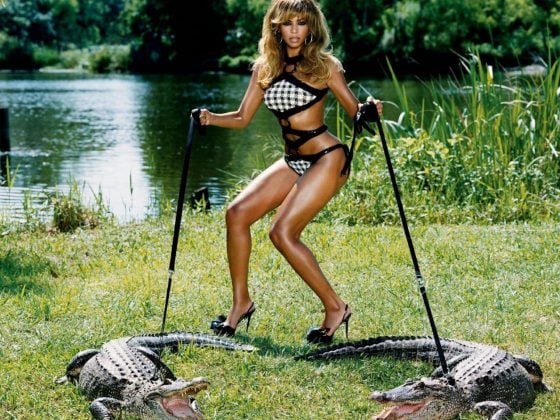