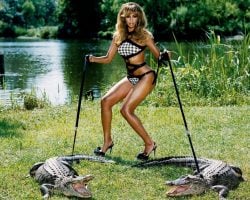 Beyoncé (and Salma Hayek and Frida Giannini) are launching a new global campaign for female empower­ment called Chime For Change, it's been announced.

The campaign is being sponsored by Gucci (of course) and will be launched by Hayek at a TEDxWomen 'luncheon' later today.

According to this write up about it on the Vogue website, the launch will include a short film featuring a new Beyoncé song, which is quite exiting.

The 'Why Don't You Love Me?' hitmaker had this to say about it all: "I have always felt strongly about equal oppor­tun­ity for women. Girls have to be taught from early on that they are strong and capable of being anything they want to be."

"It's up to us to change the stat­ist­ics for women around the world," she continued. "I'm honoured to be in the company of women who live fear­lessly and set an example for the next gen­er­a­tion of young ladies."

Cher's new single will be out in June, apparently 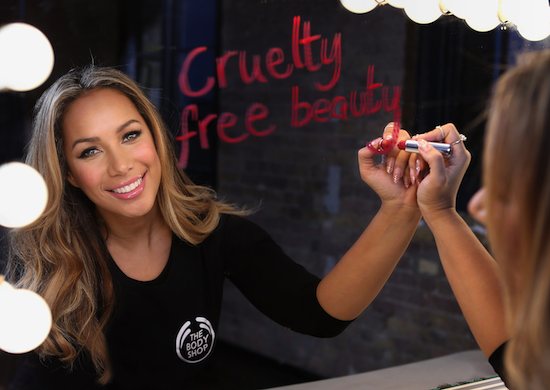