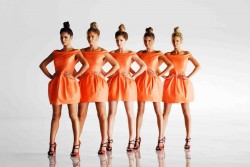 Girls Aloud have been announced as a surprise addition to the second day of Capital FM's Jingle Bell Ball.

According to Capital FM (and they should know really), 'the girls' will perform on December 9 at the O2 Arena alongside Rita Ora, P!nk and The Wanted.

The Jingle Bell Ball will be Girls Aloud's first major arena per­form­ance since their three-year break ahead of their headline UK tour next year.

In having-her-cake-and-eating-it news, Cheryl 'Cheryl' Cole will also perform a solo set on the first day of the Ball, on November 8.

Tickets were on sale this morning but then they sold out so now they're not. 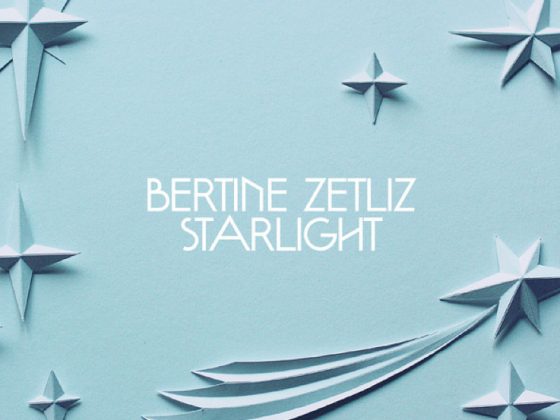