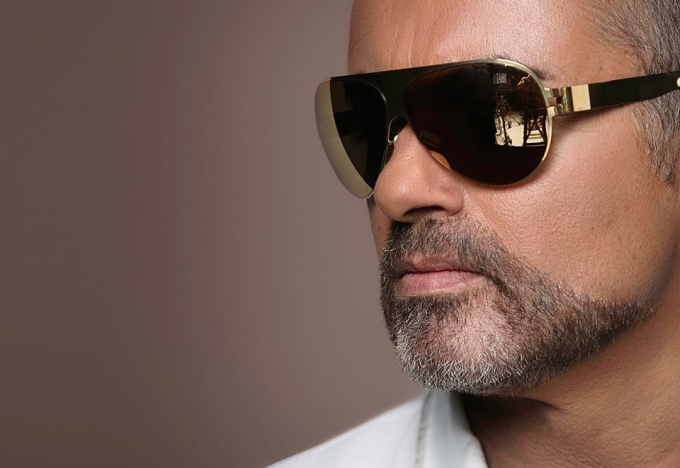 In a statement, George's publicist said:

“It is with great sadness that we can confirm our beloved son, brother and friend George passed away peace­fully at home over the Christmas period. The family would ask that their privacy be respected at this difficult and emotional time. There will be no further comment at this stage.”

Long before doing a Robbie was known as doing a Robbie, it was a case of doing a George: after leaving pop duo Wham! in 1986, he embarked on a ludicrously suc­cess­ful solo career that resulted in both com­mer­cial and critical succes, spanned four decades and saw him shift over 100m records around the world. 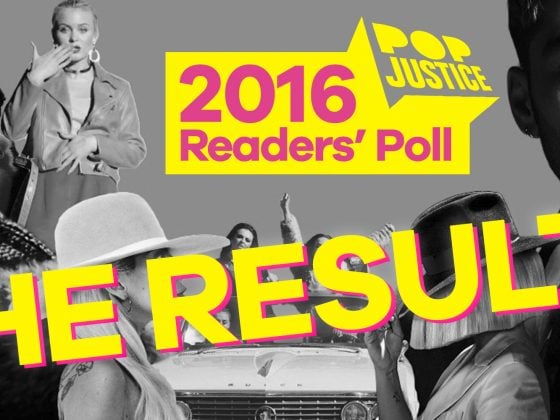 The 2016 Popjustice Readers’ Poll – THE RESULTS!