George Michael has released details of the resump­tion of his Symphonica tour, which will include many shows pre­vi­ously cancelled due to his falling ill with pneumonia.

The concerts will take place in September and October at UK venues in Birmingham, Manchester, Glasgow, Sheffield, Newcastle, Cardiff, Liverpool and London, and in the Netherlands and France.

Michael has donated 1,000 tickets to one of the shows to the medical staff that helped him through his illness last year, a period that he described as "the worst month of my life".

Engelbert will perform first at Eurovision 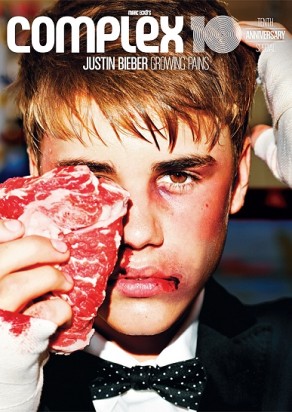