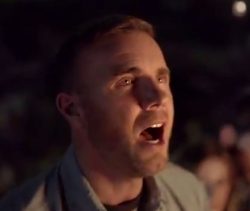 Sir Gary of Barlow has beaten off com­pet­i­tion from David Cameron, Jay‑Z and last year's winner Peter Andre to be crowned celebrity dad of the year, reports the BBC.

The 'Run For Your Life' wordsmith, whose wife is pregnant with their fourth child, said it felt "amazing" to win the honour.

"I've been waiting for it for a long time," he said, humbly. "My kids are really excited and I don't think they can believe it."

"Being a dad is a really important part of my life and it means a lot to have won this award," he continued.

There was no response from the Queen as yet but we've no doubt Barlow will be seeing her at the weekend so she'll probably pass on her con­grat­u­la­tions in private.

Justin Bieber's got a new perfume range coming out 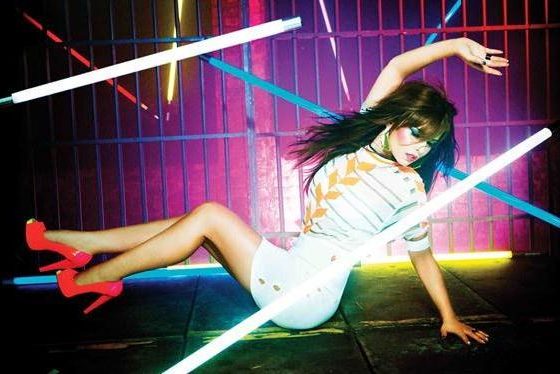