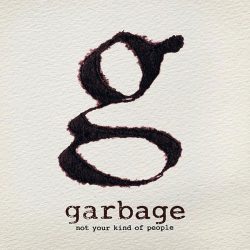 The occa­sion­ally really good Garbage have revealed the track­list­ing for their new album 'Not Your Kind Of People'.

And here it is:

That opening track sounds like a barrel of laughs doesn't it.

They also revealed the album cover. It's alright, if not the sort of thing a major label would ever have let them get away with.

'Not Your Kind Of People' will be the band's first album since their 2010 reunion, and will be released on May 15. 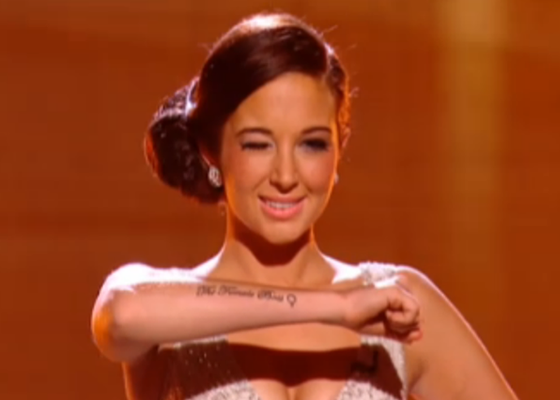 Tulisa's debut single has a name