Vincent Frank — the artist formerly known as Frankmusik — has reformed, renamed and recorded a new tune.

The newly-monikered Vincent Did It (that's VDI for short) told Flop Of The Pops that he plans to "make music I want to hear in the future", starting with the free to download, squeaky banger 'Dynamo'. On the track Vincent sings: "Oh God don't say this is the end / Cos I think I've only just started."

Speaking about the aftermath of his departure from Cherrytree Records and the following deletion of his Twitter account he says: "Frankmusik was a good time. I just wanted a fresh start in the new year. Nothing more."

VDI promises a return to his creative instincts in the coming year when he'll be producing more of the "shit that I should have never stopped making".

Until all that, you can hear the afore­men­tioned 'Dynamo' right here. 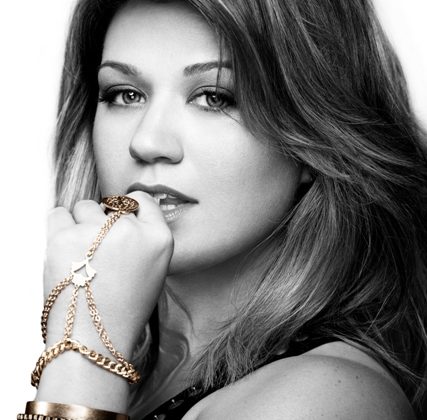 Adele's '21' might be the longest chart topper in 40 years