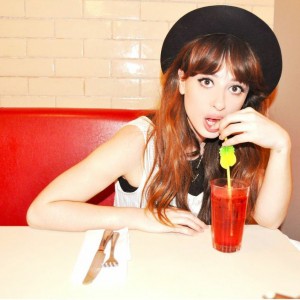 It's been announced that noted singer of song Foxes, who sang 'Gravity', will appear in the new series of Doctor Who, whose lead character once claimed to have invented gravity by chucking an apple at Sir Isaac Newton.

The news was broken on Radio 1 and then com­mu­nic­ated again by the official Doctor Who Twitter account in the following excitable manner:

Here's what Foxes had to say about it all when asked for a quote:

"I can't believe I'm actually going to be in an episode of Doctor Who! Especially as it all came about from a chance meeting."

"I was playing a gig and got chatting to the show's pro­duc­tion team who'd been watching my per­form­ance," she explained. "I was telling them how much I loved Doctor Who and next thing they invited me to be on it."

This story is almost too good to be true!

"I couldn't think of a better place to make my acting debut than on one of the UK's most iconic shows!"

Details of her character etc have yet to be announced, although she'll appar­ently perform on it so maybe she's just playing herself. Watching out for flying apples.

Beyoncé, Shakira and Lady Gaga have all made the Forbes list of powerful women 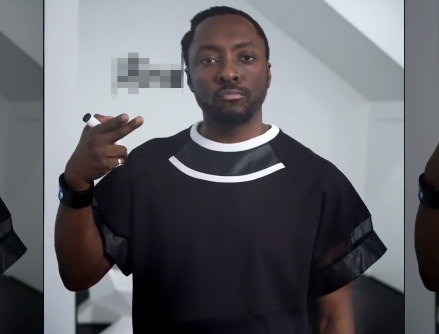