Foxes' new single 'Body Talk', which has been on sale abroad for most of the week and appeared on her YouTube channel for a bit before being taken off, was 'offi­cially premiered' on Radio One earlier this morning, but it won't be out to purchase in the UK until July 24.

Here's the song in case you missed it when it was placed on Canadian iTunes and then ripped and shared across the internet earlier this week. 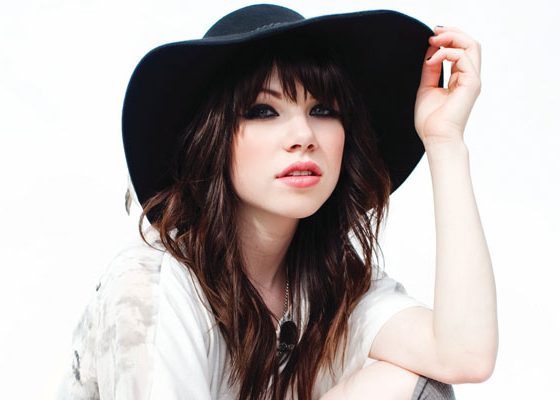 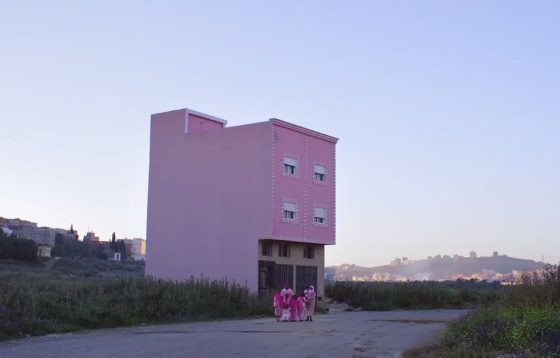