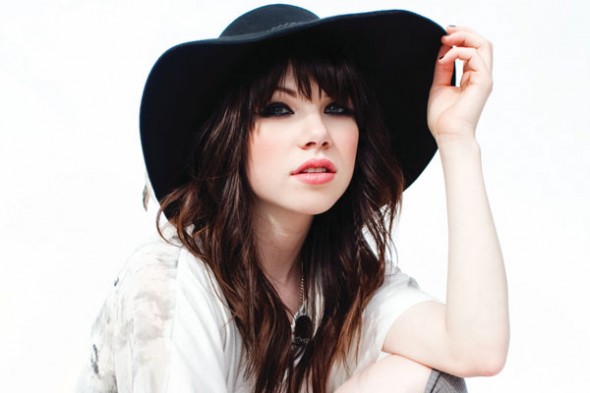 The titles and the order they'll appear in when the album is released were com­mu­nic­ated via the medium of this Instagram post:

Mind you, that's probably the 'deluxe' version isn't it?

'Emotion' doesn't actually have a release date as yet, apols. Well, it probably does, but it's not been made public. 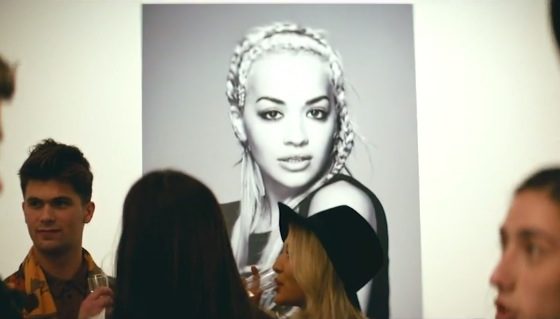 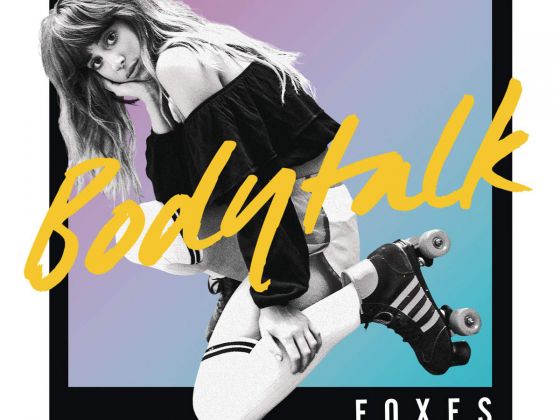