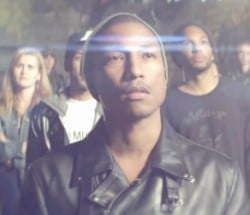 Pharrell Williams has now filed a lawsuit in America asking a court to rule that he hasn't in fact infringed trademark laws over this whole will.i.am business.

It's all too boring to fully get into again, but basically will.i.am sup­posedly isn't happy that Pharrell has a company called I Am Other because he thinks he owns the rights to words 'I' and 'Am', although he said that wasn't true and blah blah blah.

According to the BBC, the new lawsuit claims that because Pharrell's company name doesn't have full-stops between the I and the Am, will should just calm down. It also claims that the whole thing is "rel­at­ively weak" because similar trade­marks already exist.

Basically, Pharrell wants a court to say that his company name and logo doesn't "infringe, dilute or unfairly compete" with will.i.am's. 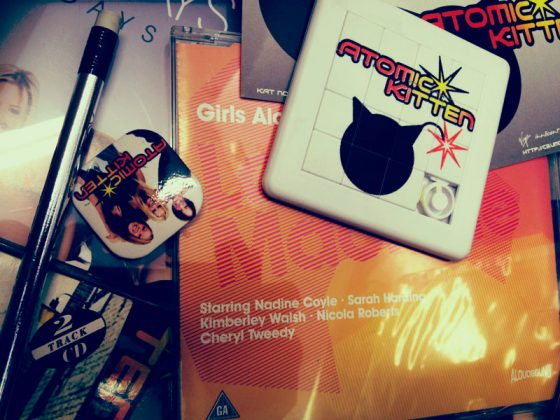