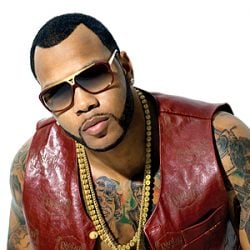 King of the precise hairline Flo Rida has been working on some new "mas­ter­pieces" (songs) in the studio where 'Thriller' hitmaker Michael Jackson recorded 'Thriller'.

"I actually got a chance to do some recording in the same studio where Michael Jackson did 'Thriller'," the 'Turn Around (5, 4, 3, 2, 1)' hitmaker confirmed to the Daily Star Playlist.

SEE, WE TOLD YOU.

"We did some work in there and I came up with like seven masterpieces."

As well as playing fast and lose with the word mas­ter­piece, he also shared his views on Rihanna, which was nice of him.

"The artist I admire right now would be Rihanna. I think she’s a rock star and worked hard to get where she’s at."

"She has some big hits out there," noted the Miss Marple of the money-for-old-rope rap world. 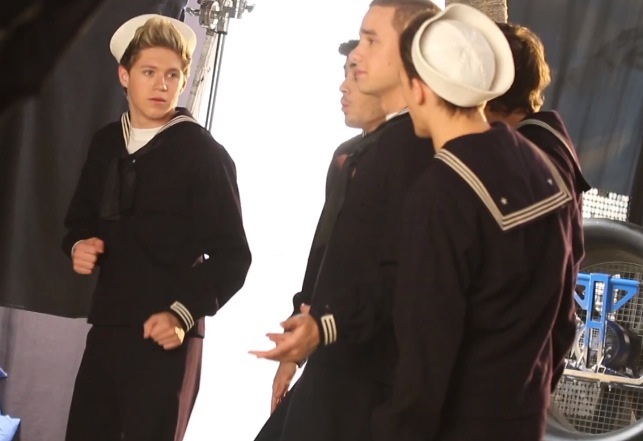 One Direction have 'teased' their new video for 'Kiss You'