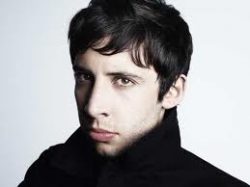 Example's new album is going to be a rock opus apparently.

Answering some questions from fans backstage at a 'gig' (as quoted by Capital FM) the 'Me & Mandy' hitmaker said: "It's going to be a rock album but produced elec­tron­ic­ally – every track's got huge guitar riffs."

"I'm pretty much singing and trying to do impres­sions of Pearl Jam and Foo Fighters," he continued.

He went on to say that he hoped to have the album out in October or November of this year. 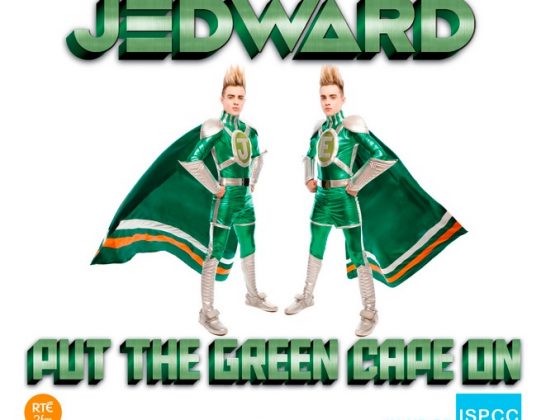 Jedward have recorded a song for Euro 2012