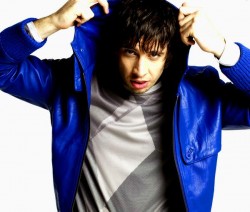 Example and Ed Sheeran are 'embroiled' in a battle for the Number One on next week's singles chart, an update from Music Week has revealed.

Early sales show only 700 copies separate Example's 'Stay Awake', currently in the lead, and Ed Sheeran's 'You Need Me, I Don't Need You'. Current Number One 'Heart Skips A Beat' by Olly Murs and Rizzle Kicks falls to three, while Maroon 5 featuring Christina Aguilera and Calvin Harris make up the rest of the top 5.

The Lamazing 'Lick Ya Down' by Cover Drive also manages to find its way into the Top 10 somewhere, but the Music Week update doesn't specify where exactly. Sounds like an office sweepstake in the making, right? Right.

Over in the albums chart it's a bit of a sorry story, as Red Hot Chili Peppers and David Guetta are the two main com­pet­it­ors for the top spot while Will Young's 'Echoes' falls to number 3, and Adele (obviously) and Bombay Bicycle Club are also in the Top 5.

Darren Hayes — Black Out The Sun 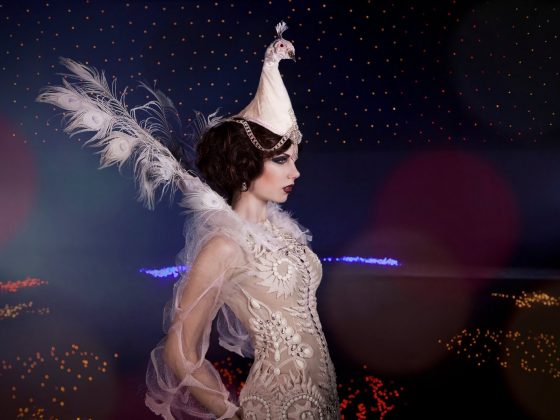