'Run Away With Me' hitmaker Carly Rae Jepsen has abso­lutely made the right decision by announ­cing 'Your Type' as her next single.

The announce­ment was made in the following manner:

Cheer up Jeppo, the album hasn't sold that badly!

As you can see from the hashtags, the video was directed by Gia Coppola, ie Francis Ford Coppola's grand­daugh­ter, who made that film Dev Hynes did the 'score' for in 2013.

Here's the song in case you need reminding of its majesty: 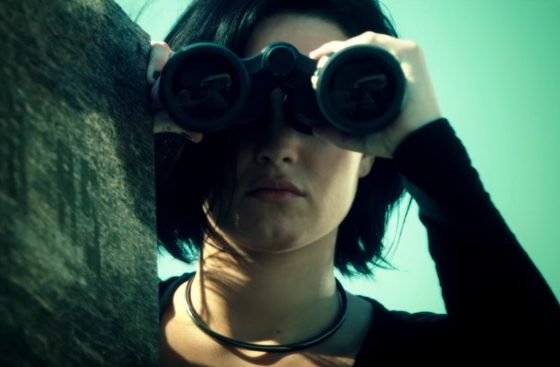 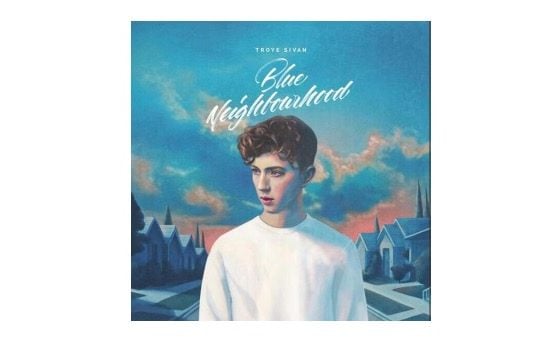