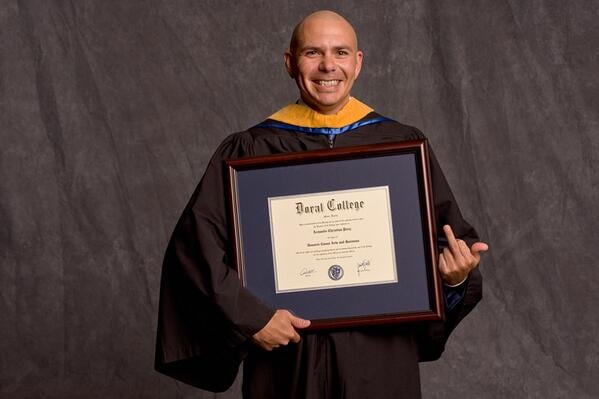 'Watagatapitusberry' hitmaker Pitbull will be having a lovely singsong at next month's Grammy awards, it's been announced.

Semi-reformed dickhead Justin Bieber will also be joining him (on the bill, not on the actual stage at the same time — that would be horrific).

The momentous news was announced by the medium of Instagram in the following manner:

@pitbull is bringing the party to the 58th #GRAMMYs stage LIVE Feb. 15 on @cbstv!

Calling all #Beliebers! @justinbieber has been added to the lineup for the 58th #GRAMMYs airing Feb. 15 on @cbstv!

Other per­formers on the night include Adele, The Weeknd and Popjustice favour­ites Little Big Town. Still no news on Rixton we're afraid.

Charli XCX is finishing her new album this week!