See below (yes it says "next week", but that's now this week so don't you panic):

I'm going to finish recording my new album next week… 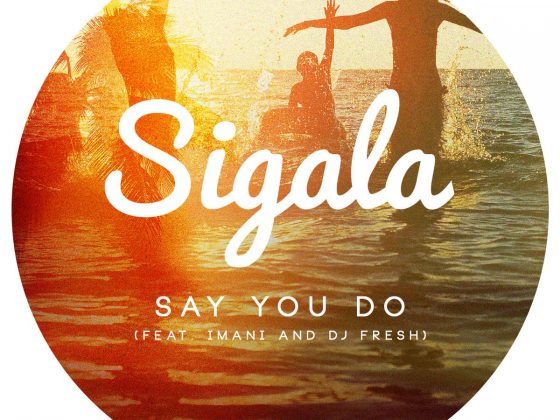 Sigala feat Imani and DJ Fresh — 'Say You Do' 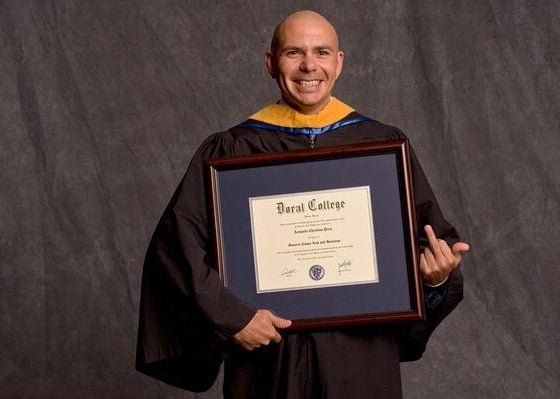 EVERYONE CALM THE FUCK DOWN: Pitbull's performing at the Grammys