Oft-ignored singer of song Emeli Sandé thinks it's a bit unfair that everyone thinks she'll perform at the opening of an envelope, claiming that she only turns up to things she's invited to.

"I feel like it’s a bit unfair," she said to The Sun. "I actually haven’t done that much, but it’s just what I have done have been huge events."

And the BBC Sports Personality of the Year awards.

"If I was at the Mobos, it was because I was nominated, or if I performed at something, it’s because I was asked. It’s not like I was forcing myself on anyone," she continued.

"Everyone is entitled to their own opinion, but I worked so hard to get any exposure at all, so I don’t see that as a negative."

She also feels like she deserves to be on every TV show going given the fact that it's taken her a little while to be noticed in the first place.

She also hinted at the fact she might calm her schedule down at some point: "So I take it as a positive. It’s all about getting your music out there, and who knows, I might not get that kind of exposure next year, or ever. I’m happy." 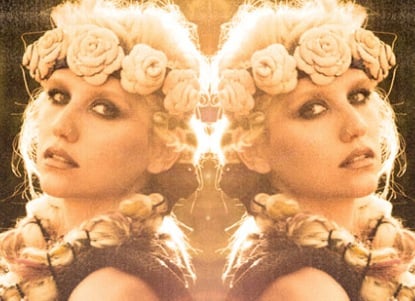 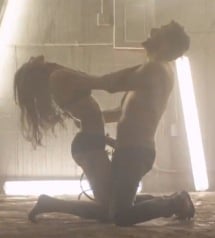