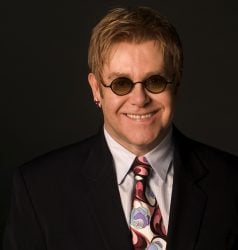 Elton John believes he is 'past it' as a popstar and won't have another hit.

He will begin recording his 31st studio album this month with Bernie Taupin and told The LA Times "there's no pressure for me to go out there and say, I've got to have a Top 40 hit because it's not going to happen".

He was philo­soph­ical about reaching the Autumn of his career and feels "as Elton John, my days on pop radio are over, and I know that and I accept it and I'm not unhappy about it. It's a different time of my life now".

The singer will also start pro­duc­tion on a "musical jukebox" biopic of his life this year in which he says Justin Timberlake is "Number One on my wishlist" for the lead role.

A snippet of a new Leona Lewis song has leaked 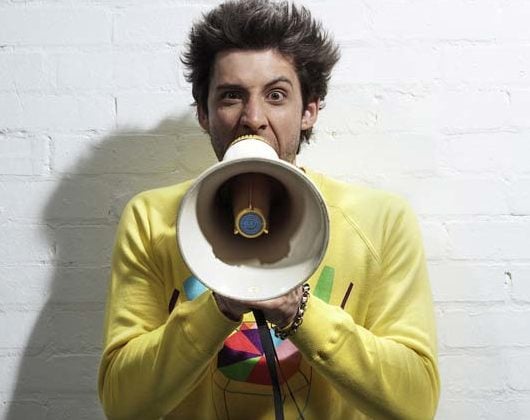 Example has written a song for The Wanted