Seriously though, look at that cover.

Here are the songs and the order the 'North Star (Bloody Christmas)' hitmaker prefer you to listen to them in:

It's out on March 25 to coincide with the day Zayn left One Direction. Probably. 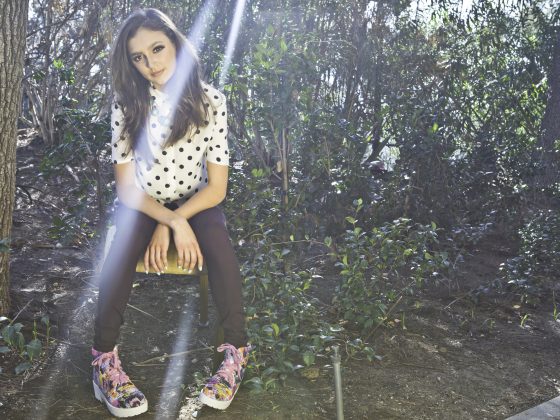 Daya's 'Hideaway' is coming to the UK 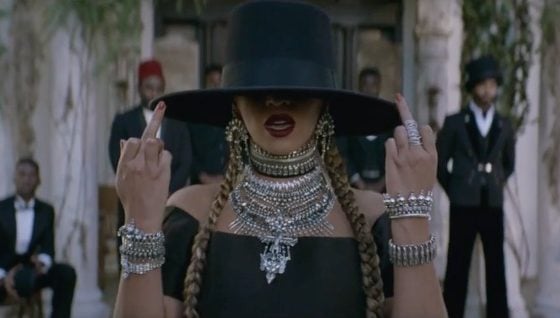