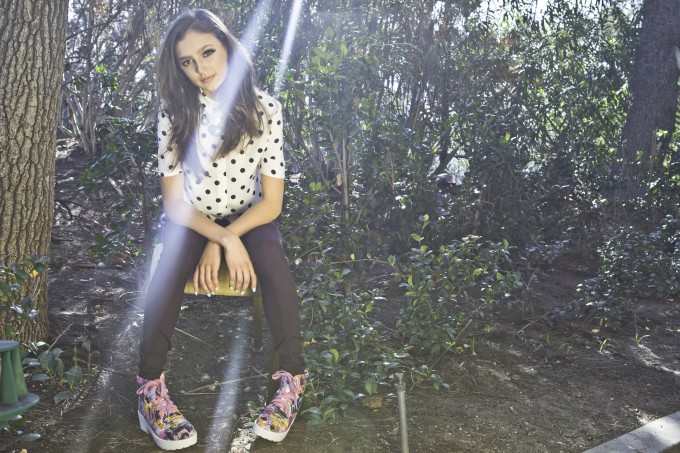 Which is par­tic­u­larly impress­ive con­sid­er­ing it actually came out last summer, becoming a massive hit 'at pop radio' in America before going on to sell over half a million copies. It's still climbing the Billboard Hot 100 and the song's now getting a shove in the UK.

There's a great remix too which her label have said we can play you. Have a sit down and get your listening gear around this one.

While 'Hideaway' sounds like a mix of Hailee Steinfeld and Charli XCX, Daya's six-track EP situates the 16-year-old singer more alongside people like Frankie and Phoebe Ryan. The EP gets better with every listen, to such an extent that we've compiled a 24-hour ONE DAY OF DAYA Spotify playlist and, as ever, you are so very welcome.

Daya already seems to be moving on to 'Sit Still, Look Pretty' overseas. While we play catchup in the UK the impact date for 'Hideaway' is March 18, but it's already on all the streaming services, so fill your boots. 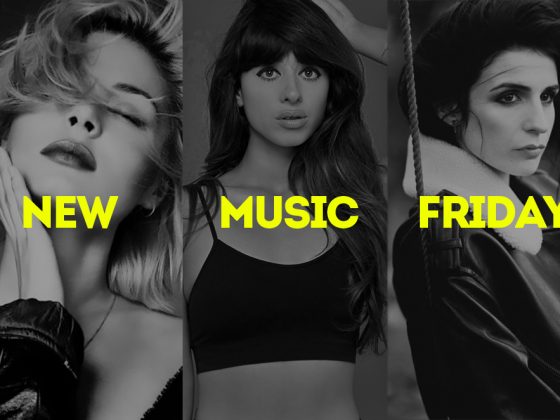 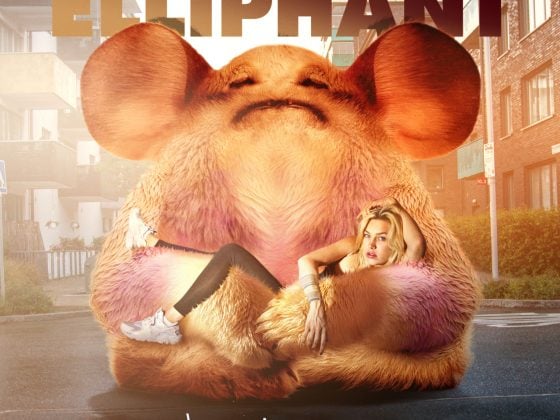