Ellie Goulding, Pharrell, Neon Jungle and Outkast will all 'hit the stage' at some point across the three days.

Kanye West, Drake and Bruno Mars will headline the thing, which takes place between 4–6 July.

The rest of the line-up will be announced in due course. Let's be honest, it's fairly safe to say that Sam Smith will pop up somewhere during the weekend.

The festival is also being hosted in Birmingham this year, which is nice for them. 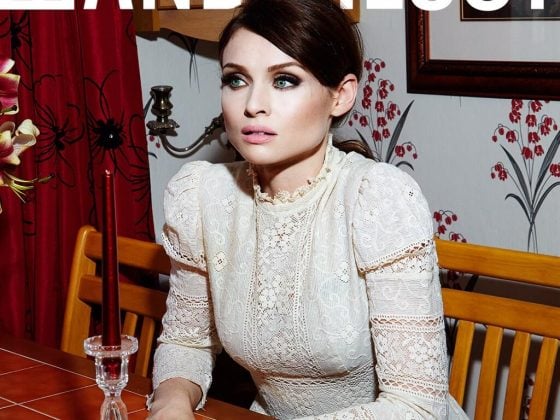 Bits About Pop: From some music artistes winning trophies to a Top 5 album placing for Ellis-Bextor Sophie 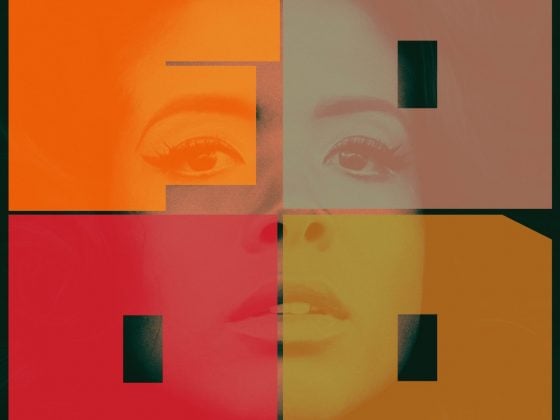 The Kelis album cover has been 'unveiled'