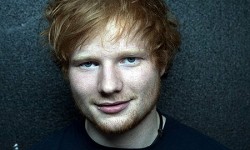 Ed Sheeran has given One Direction loads of his old, unwanted songs.

This gen­er­os­ity was revealed to MTV NEWS, where the 'Firefly' hitmaker claimed he "wrote the three tracks that I gave [them] … when I was 17 and they were on my hard drive for a long time".

"And then I gave them one song for their last album," the singer continued, "and they came back and said, 'Do you have any more?' and I said, 'Here's a whole load. Take your pick.'"

Sheeran annoy­ingly shifted into third person to drop some hints about the subject of the recycled songs, saying: "Seventeen-year-old Ed just wrote a lot of love songs, so expect to hear a lot of love songs on their album, I guess."

"I quite like strad­dling both sides of the industry," he then went on to say. "Like, to be able to release an album on my own, which is kind of like an acoustic soul album, and then do a four-track EP with an act like Yelawolf and then write a song for One Direction. I quite like having lots of different fingers in lots of different pies and not really being able to put in a category or a box. I like trying out new things and staying musically driven." 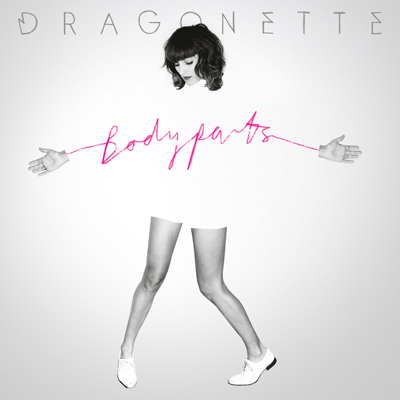 Dragonette's 'Bodyparts' album now has a picture to go with it