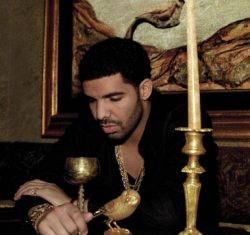 In an interview with Tim Westwood, Drake has claimed that he has "some great Aaliyah news coming soon. Some special things".

In March, rumours cir­cu­lated of a new album of unre­leased Aaliyah material being prepared after one of her producers tweeted that a song he worked on would "be on her upcoming album".

Whether or not Drake's news relates to this is unclear, after he remained unforth­com­ing when pressed, telling Westwood that his "special things" were “just some special things, you know. Great things for music, period”.

Drake also spoke of his admir­a­tion for Aaliyah, and how she "always made music that was never uncom­fort­able for me to listen to".

Dragonette and Martin Solveig have won an award 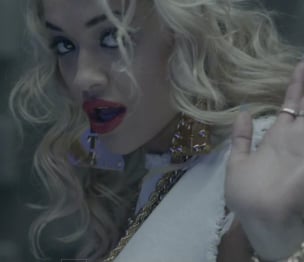 Rita Ora's given people a quick look at her new video