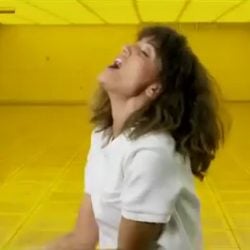 Martina from Dragonette worries that nobody ever under­stands the band's music videos.

"Whenever I see the storyline of a video we’ve made, I’m like ‘that’s pretty clear'," she told AndPop.com. "And without fail everybody's like, 'what the fuck is going on in your video?'"

Just so we're certain, she then went on to clear up just what the fuck is going on in their new video for 'Let It Go'.

"I get kidnapped along with all these young kids and they’re sapping our happiness and making it into pills," she explained. "It’s like Clockwork Orange except they’re pos­it­ively stim­u­lat­ing us instead of all that crazy war and rape and stuff."

If you still haven't seen Dragonette's new video, here it is. 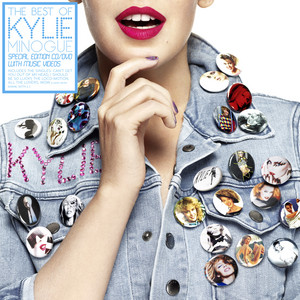 Kylie is releasing another greatest hits

Niall Horan wants to punch Olly Murs in the face